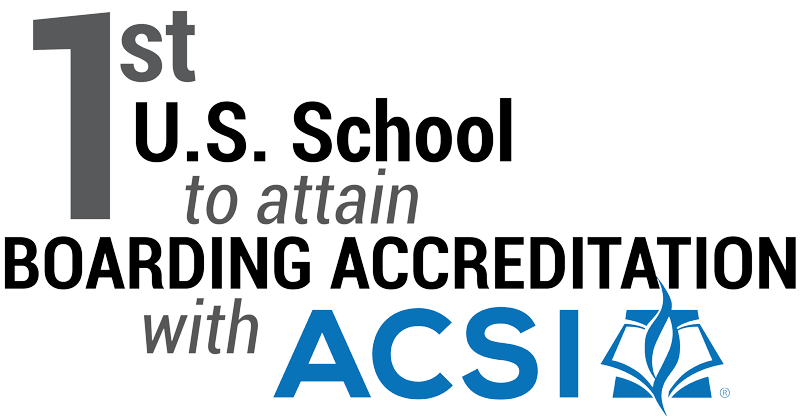 In 2012, Oakdale Christian Academy was approved for accreditation by AdvancED, an arm of the Southern Association of Colleges and Schools (SACS). SACS is the regional accrediting agency for schools in the southeast United States. SACS has joined with the secondary school division of the North Central Association to form AdvancED, an accrediting body for secondary schools.

In 2016, AdvancED granted full and unconditional reaccreditation to Oakdale Christian Academy.  AdvancED is the most widely known accreditor of secondary schools nationally.

Since 2002, Oakdale has held full accreditation with the Association of Christian Schools International (ACSI). ACSI is the largest accrediting organization of Christian schools, with over 5,000 member institutions, and its standards are respected by other accrediting agencies. Standards for accreditation are established by ACSI in such areas as organization and administration, instructional program, faculty preparation and proficiency, media services, finances, student activities, budget, various services, and school plant. Why attend an ACSI school?

Oakdale is certified by the Kentucky Non-Public Schools Commission, a diverse group drawing membership from religiously affiliated schools, private independent schools, and home schools. Through its accreditation with KyNPSC, Oakdale is eligible for many of the programs and services available to public schools, including KTIP, certain forgivable teacher loans, KEES Scholarships, and KHSAA membership.

KyNPSC is an accredited member of the National Council for Private School Accreditation. 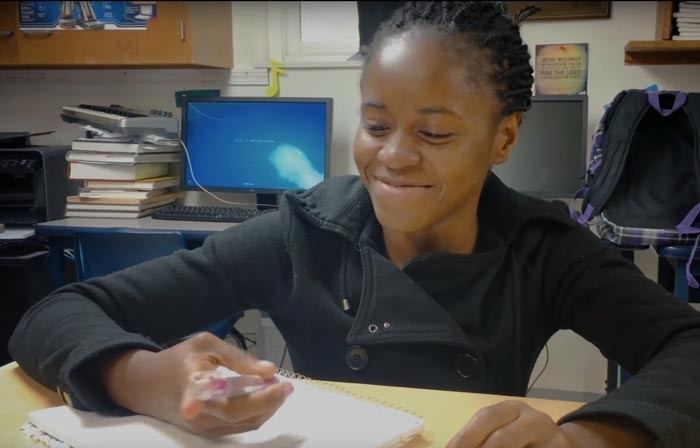