With a 100-year proud tradition of offering inexpensive excellence in education and an outstanding 90% college placement rate for its students, Oakdale Christian Academy is a great choice for students from America and throughout the world! It ranks above even the Christian boarding schools. Oakdale teaches boarding school students a new path forward in life. Oakdale is unique because it also mentors students to build inner traits of personal excellence, character, faith, and purpose.

We say that Oakdale is low-cost because it is! In fact, tuition is on a sliding scale according to family finances, so no student is prevented from enrolling just for financial reasons. And Oakdale accessible to students internationally, since it is SEVIS certified to take international students. 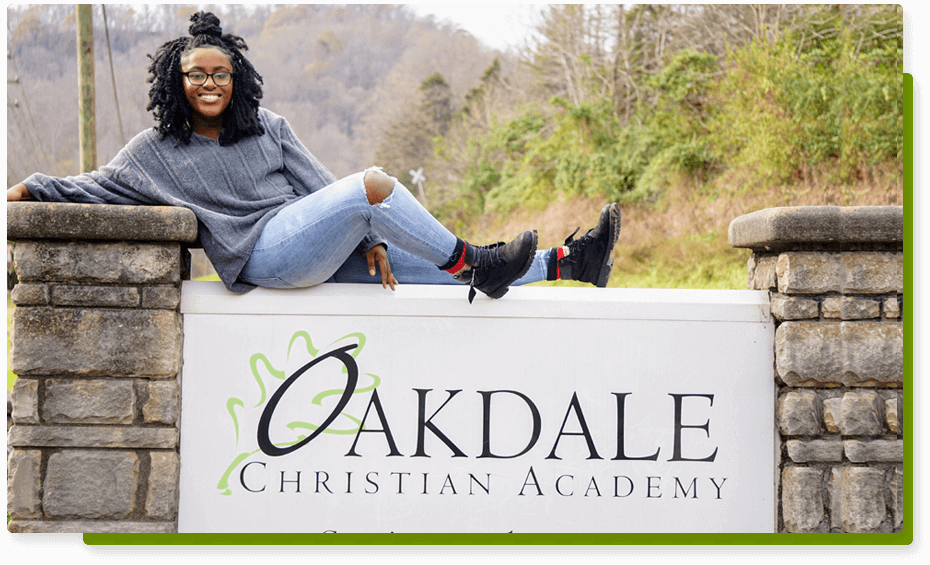 Oakdale Christian Academy’s track record with helping teens be all that they can be starts with the fact that all Oakdale staff live on our campus. That guarantees individualized attention, unbeatable academic support, and transformative daily experiences for students. Oakdale has a significant population of international students who are excited to learn and are thankful for the opportunity. Their eagerness is motivational and infects the sometimes less motivated boys and girls from America.

Oakdale Christian Academy is a fully accredited, co-educational boarding school serving boys and girls in grades 7-12. Students come to Oakdale from all around the United States and from several foreign countries. Oakdale is a diverse Christian educational community, committed to serving students from every race, culture, and socio-economic background.

Oakdale serves students who are: