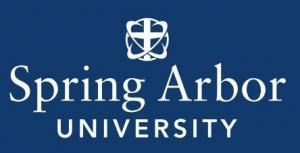 Additionally, for international students, the TOEFL requirement will be waived by attending two years at Oakdale Christian Academy with a 3.0 GPA for work done at Oakdale, an ACT English score of 25 or SAT score of 600 on Reading, and approval of an authorized OCA representative.

Already, Oakdale Christian Academy graduates have distinguished themselves as students at Spring Arbor University, as they have at other Christian colleges and universities, including:

This agreement, signed in April, is a further reflection of the high standing that an Oakdale Christian Academy education has earned because of the success of its graduates.