Home » This Changes Everything (Part 3)

Largest Commitment Ever to Oakdale!!

Just when we needed to know if funding for the new girls’ dormitory would allow us to continue construction, this pledge moves us forward! Part 1 and Part 2 of this story culminate now in a tremendous opportunity.

A completed, debt-free new girls’ dormitory! The expansion of the boys’ dormitory! Fully funding our scholarship and general ministry funding needs through June, 2014. These are the potential outcomes of this commitment. 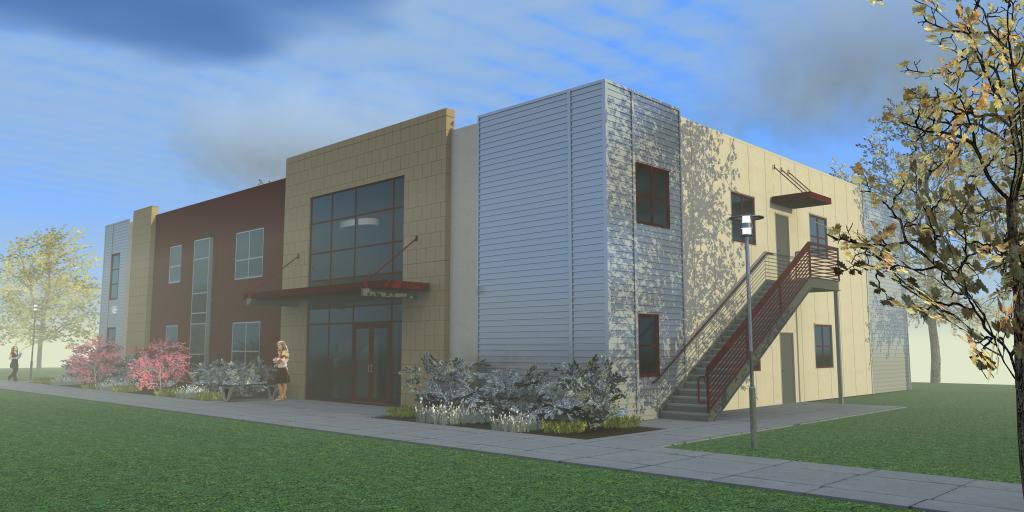 When I received the news of this commitment, there was a phone call that I could not wait to make! It would be a joy to deliver the news to Jay and Margaret Dargan, who were the first to make a major gift to this campaign. They prayed, worked, and dreamed with us every step of the way. During our conversation that day not long ago, we prayed and gave thanks that God had led all those who have given toward this project, and that God made it possible for this new pledge to be received.

I also called Richard Snyder, who serves as chair of our Campaign Advisory Group and is acting chair of our board of trustees. (Many of you know him as bishop emeritus of the Free Methodist Church.) We recalled God’s great timing and provision throughout these years of planning and sharing the story.

This pledge will come to Oakdale in two parts:

What gifts and pledges count toward the match?

This is an opportunity for every one of us, whatever amount we are able to give, to make a difference and participate in making this gift happen!

This could not have happened at a more opportune time! With three months before the new school year begins, we already have more girls wanting to attend than we can accommodate with our current dorm and overflow space. It will take additional overflow space to get through first semester. In January, when we are projected to reach the completion of the new girls’ dorm, we will be able to fully utilize that new facility.

You can give online by credit card or with PayPal, or you can make a pledge online. If you get regular mail from us, you will receive information about all this in a day or two and can respond by using our reply envelope.

Naming opportunities are still available in the new girls’ dormitory, as well as in the boys’ dormitory.

Does this really change… everything?

Pardon the hyperbole. It does change everything for our campaign goals, but some things will not change.

By now you know our need for the new girls’ dormitory. However, the expansion and renovation of Odermann Hall, our boys’ dormitory, is equally critical! Last fall, when the parents of two student parents visited and saw the boys’ dorm, they withdrew their sons from Oakdale and found another school.

However, when the new girls’ dorm is complete, and when the boys’ dorm is renovated and expanded, we will have dorm facilities second to none! And the space now being used for the girls’ dorm and overflow student housing will be used to relieve other campus facility needs.

It’s a new beginning.  In several important aspects… yes, it changes everything!